What You can learn from C. Everett Koop and wisdom to use in your health marketing

What You can learn from C. Everett Koop and wisdom to use in your health marketing

We bid a respectful and awed farewell to C. Everett Koop, a former and forceful U.S. Surgeon General who died today at the age of 96. 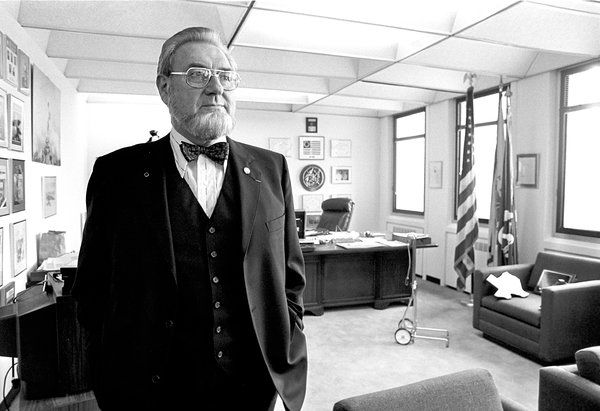 Can you name the U.S. Surgeon General before Dr. Koop?  Didn’t think so!  Not many can.

When President Ronald Reagan appointed Dr. C. Everett Koop the  surgeon general in 1981 he was an outstanding pediatric surgeon who  had never served in public office.   Yet when he left the post in 1989, he was a household name.  This is a very rare feat for a public health administrator- one that had not been duplicated prior to him. What’s more, he was able to do this maintaining his integrity and dignity.

How did he become so “publicly known” while in public?

Dr. Koop caught the attention of the public by holding a series of seminars, and publishing books and films in collaboration of others that held the same views as his own- ones that he felt passionate about. He issued special reports that were considered very controversial at the time involving condom use and why it should be given out to children as young as 8 to stop the spread of disease.

He was no stranger to controversy in the public eye when it came to medicine.  Prior to his office, he fought for the rights of infants with congenital defects to receive medical care and championed or created the techniques of many corrective surgeries for these infants.  So, it was not out of character when he took an aggressive position in fighting the public perception of AIDS and fought for the rights to be “smoke-free” while warning the public about the dangers of smoking despite the strong lobby of the tobacco-growers and cigarette companies.

Dr. Koop presented his views in public wearing a uniform which became very visible and commonly associated with him- a surgeon general’s official uniform of a vice admiral which he revived.

In 1997 he founded DrKoop.com, a popular medical information Web site.

So think about the wise techniques that Dr. Koop teaches us for successful health marketing:

In terms of health marketing, Dr. Koop was ahead of his time.  Thanks for everything Dr. Koop.

Perhaps you can do the same for your visibility.

Need help with your health marketing?  Contact me for a free consultation.