What WOULD actually happen if ACA was repealed?

What WOULD actually happen if ACA was repealed?

There is no question that if Clinton were to be elected, the ACA (Obamacare) would be bolstered and stronger than ever vs. the Republicans who have vowed to repeal the ACA.  But…is this a good thing or bad? 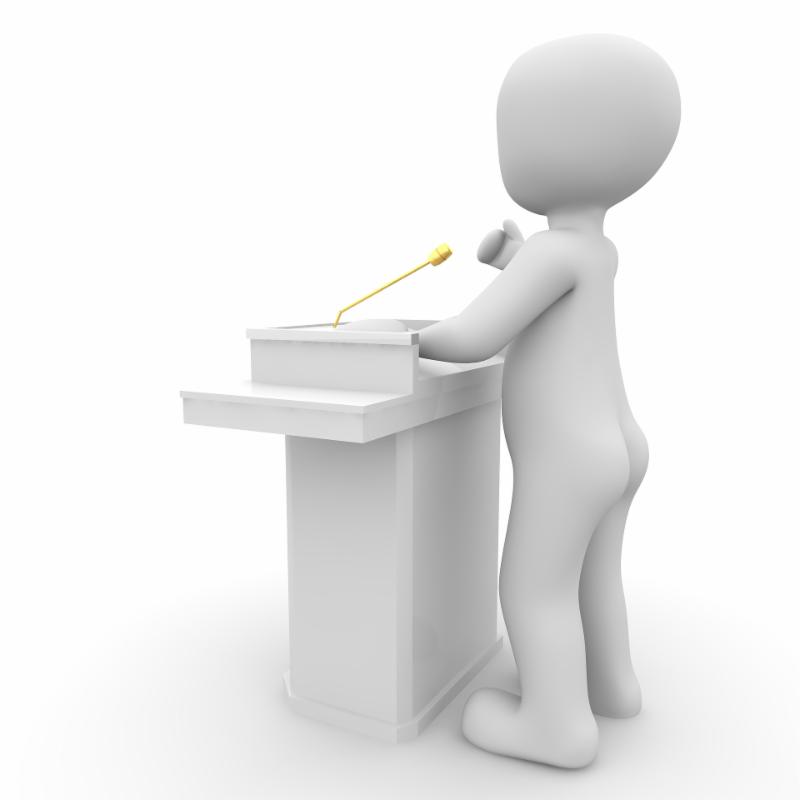 Certain aspects of the ACA are crucial- though it didn’t take over 2000 pages to implement it. I’m referring to health insurance coverage for the uninsureable- those who had a pre-existing condition. These individuals must be allowed to get insurance.  Then, there are those that lose insurance due to a job loss or job change.  This group, too, should be allowed to get insurance.  However, few if any men or women in menopause wants increased premiums to pay for pregnancies.  Few if any  young persons wants to pay for end-of-life treatments.

“I think there’s no question that Obamacare is in trouble.  “The exchanges reduce competition.”

Pipes shows Humana and UnitedHealthcare exiting exchanges, due to the losses they are sustaining on their exchange plans.She also sees Aetna’s attempts to acquire Humana and Anthem’s pending purchase of Cigna as ominous. The health insurance industry is attempting to consolidate “in order to cope with Obamacare’s heavy regulatory burden and heavy losses on their exchange plans.”   Pipes points out that “This is bad for physicians, because large insurers could dictate lower reimbursement rates for doctors.”  (As indeed, we have already witnessed) Thus,  Pipes supports ACA repeal with a vision in which one person could get a plan, “that covers alcohol rehabilitation and in vitro fertilization,” for example, while another person would have entirely different coverage.

“My expectation is that if the Republicans were able to get one or two things repealed, they could claim victory that they’d undone the ACA.”

This would allow them to save face and still cherry-pick the good aspects of Obamacare.  As they say, there’s no turning back the hands of time and for those who have enjoyed an improvement in healthcare, no one wants to give that up. Clearly, knowledgeable professionals in healthcare need to sit down and list the aspects of healthcare that the American public needs and leave out the padded bills within the 2000 page tome that was slipped in and hidden from the public.

Let’s write a sensible plan.  What things would you add?  What would you eliminate?  Do you think the ACA should be repealed ( with something else replacing it) or not?  Share your thoughts in the comment box below.