According to the Newark Star-Ledger social media policies which are being pushed for adoption by hospitals and healthcare lexapro drugstore europe, facilities are “broad and vague”.  When blogging and social media posts for idea exchanges first appeared across multi channels was very restricted for fear that regulations from the HIPAA would be breached.

However, in the rush to implement various technologies, many hospital employers, unionized or not, drafted unnecessarily broad social media polices according to James Cooney, a professor at Rutgers University’s School of Management and Labor Relations.

New guidelines have been created by the National Labor Relations Board for social media policies in the workplace that seek to prevent infringement on protected speech.  According to the Star-Ledger, such protected speech can include complaints about:

The following is excerpted from the article.

“During negotiations, nurses — who are part of the Health Professionals and Allied Employees union — posted “supportive” comments on their social media accounts about the talks, the Star-Ledgerreports. However, officials told the nurses they were not permitted to post anything about Meridian on social media sites, arguing that doing so violated its social media policy.

According to Bridget Devane, public policy director at HPAE, the union requested a copy of the policy and found it to be “vague and broad enough that it goes against [the nurses’] union rights.”

In October, the union filed a complaint with NLRB. However, a contract agreement was ratified on Nov. 2, and the complaint was withdrawn.”

Devane said Meridian agreed to work with the union to revise its social media policy.

“We wouldn’t want nurses to post anything that violated a patient’s rights. But this violated nurses’ rights,” adding, “We understand management’s need to create a policy, but not to be so broad and vague that union activity could be disciplined” (O’Brien, Newark Star-Ledger, 11/6).

In all social media posts, remember that the most effective views are those that are found where your target market is. 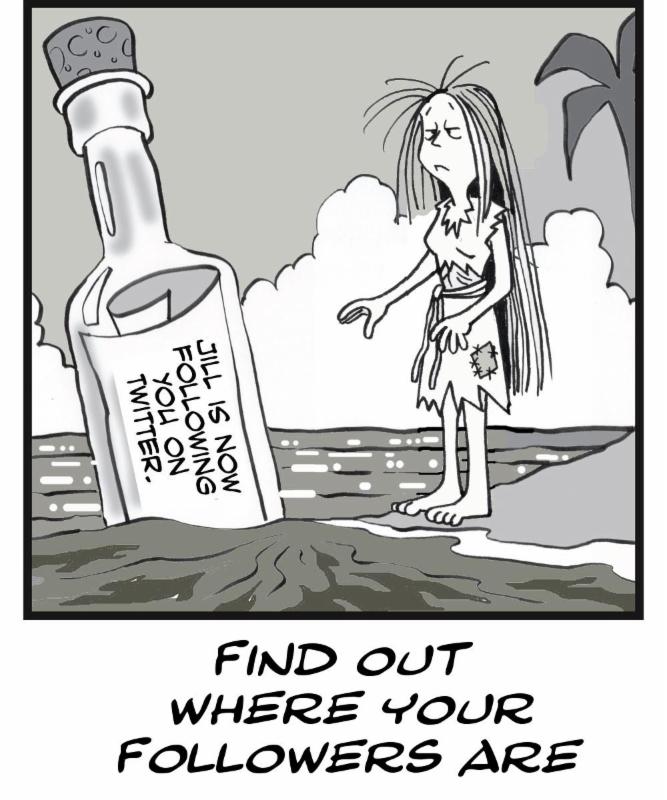 If there is any question as to whether your social media posts fall within acceptable range, HIPAA guidelines have been formulated and are posted online for downloading and review.

If you have further questions regarding your social media involvement, I would be happy to help.  Call for a free consultation at 561-325-9664.