Payment to Doctors According to Clinton and Trump

Payment to Doctors According to Clinton and Trump

With the presidential elections coming up in only 4 weeks time, we need to analyze which candidate would be the better choice in all spheres but for the next few posts, it will be a look at the candidates’ stance on aspects of health care in our country.

The first topic for comparison is reimbursement to physicians for services rendered. Since private practice has been especially challenged over the last few years, this is a hot topic of concern. 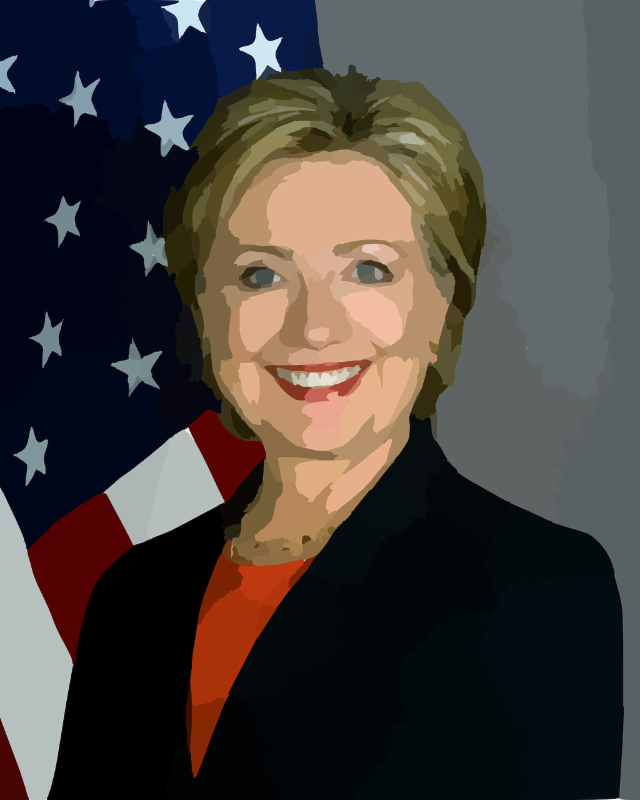 Clinton wants a value-based payment system based on outcomes. She proposes increasing bundled payment models and wants to persuade insurance companies to follow suite. Clinton is promoting that there be incentives to get more doctors and hospitals to participate in accountable care groups (ACOs), which she feels will retard the burgeoning cost of Medicare.

Clinton would like to boost MACRA (Medicare access and CHIP reauthorization Act) which has support from both parties. In addition, it will be less difficult for doctors to enroll in the program along with creating additional alternative care models and bolstering the Merit-based Incentive Payment System (MIPS)

Clinton’s plan calls for increased governmental control regarding reform and physicians not onboard will find practicing difficult. 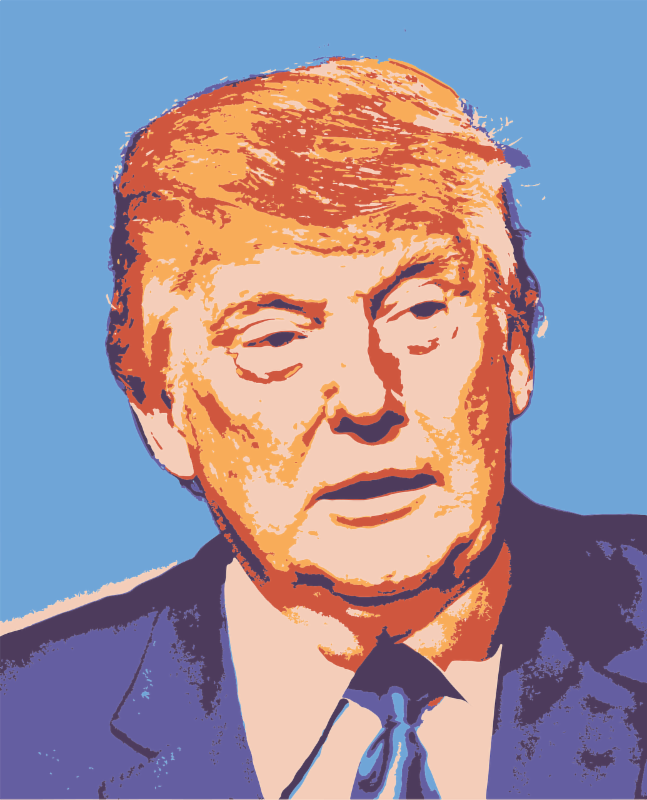 Trump is all about a competitive marketplace.  He has stated that he would repeal the ACA and instead let the competition amongst payment providers set the scale. He has not stated his plan in details including quality metrics.  According to Gerald Kominski, PhD, professor of health policy and management at the UCLA Fielding School of Public Health: “Trump would see them as a form of government interference, and “inconsistent” with the competitive marketplace he’s been touting, and thus would be “terminated” under a Trump presidency.” “He’d let the market decide rather than a federal agency.”

Sally Pipes, former health advised to Rudy Giuliani and the president and chief executive officer of healthcare policy at the Pacific Research Institute, feels that since Trump “seems to understand the for-profit system” and these kinds of metrics inevitably tightly control what physicians can be paid,  Trump would probably not be in favor of MACRA, either. “Physicians are not going to want to take patients who are sicker because they don’t want to overstep, or pay money back in penalties,” she says.

The thing is that the ACA is in trouble with skyrocketing costs and there needs to be a hybrid model that allows for physician services without loss of patient coverage from all economic sectors. After 8 years of ACA, it is difficult to unravel the current model.

What suggestions do you have for a successful healthcare system?  Share your thoughts in the comment box below.