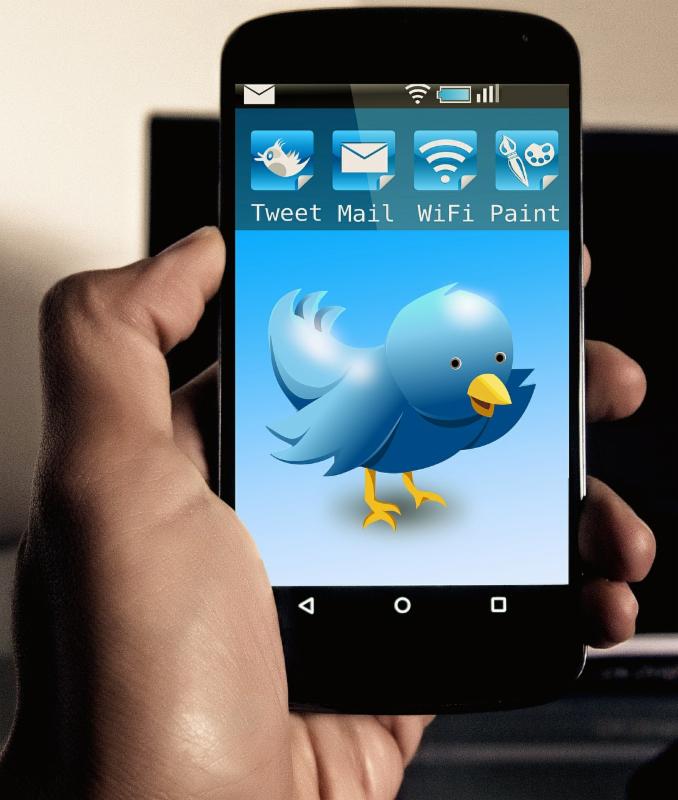 One of the leading social media platforms globally, Twitter has over 300 million active users. Maybe you are asking yourself-

“why bother spending time and effort using Twitter since this medium is used and viewed more actively for professionals than patients who hang out mostly on Facebook? Is it worth it?”

The answer is a resounding yes!

While it is true that most of your patients are on Facebook instead of Twitter, all your colleagues, health professionals and medical facilities do have a Twitter presence.  By having a presence on Twitter, and actively posting and responding in a meaningful way, your chances of reaching those who would refer to you increases exponentially.

What would even only 10 more referral physicians mean for your practice?  What about some nurses in the hospital recommending you over other physicians in your community?  This is a great way to build your practice.

One of the main goals of posting on Twitter is to refer them back to your website or to take an action like giving an email address to get a premium such as a tip sheet or white paper.  Are you:

These are all examples of tweets that you can post.  You can also respond to other posts that you have seen if they are in sync with your practice and your services.

There are many companies that have incorporated Twitter into their marketing as an ideal way to communicate with clients.  Check out Elon Musk, CEO of Tesla Motors Inc.  Musk puts out many tweets each month with many containing exciting news about a Tesla product line being unveiled. The post was done in such a way that it was a teaser and the market spent a lot of time speculating about it.  Could you do this?

Besides communication with others on Twitter, actively participating in this medium enables you to stay in touch with what is trending and steady streams of information that current and prospective patients care about.  It helps you see what is relevant to them.  Users took to their newsfeeds for real-time information on new breakthroughs or new treatments.

Being on Twitter gives you visibility and strengthens your brand.  The best example of this is President-elect Donald Trump.  He was on Twitter constantly.  Perhaps you groaned about some of the posts that he made but one thing is for sure- it gave him a lot of free publicity and people were constantly talking about him.  One of the reasons that he won is that he knew who is target market was and what they were interested in.  Trump gave it to them in the way of Tweets.