The army recently found it had too many generals and offered an early retirement bonus. They went through lots of retirement plans but nothing seemed to please everyone.

In the end, desperate, they promised any general who retired immediately his full annual benefits plus $10,000 for every inch measured in a straight line between any two points on the general’s body, with the general getting to select any pair of points he wished.

The first man, an Air Force general, accepted. He asked the pension man to measure from the top of his head to the tip of his toes. Six feet.
He walked out with a check of $720,000.

The second man, an Army general, asked them to measure from the tip of his up-stretched hands to his toes. Eight feet. He walked out with a check for $960,000. 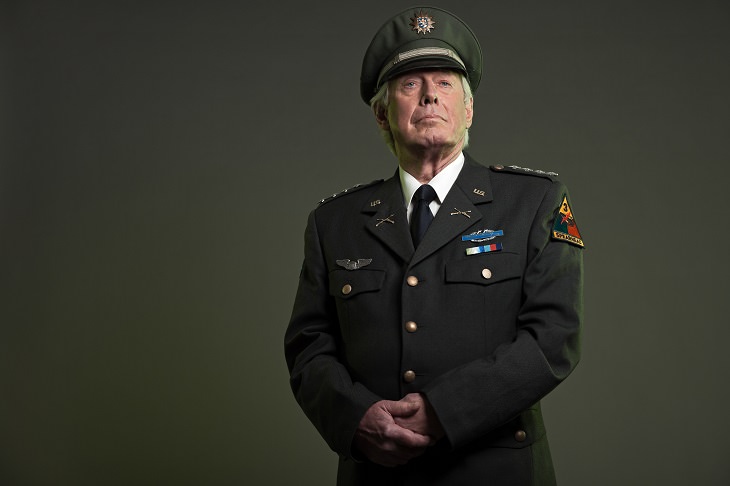 When the third general, a grizzled old Marine General, was asked where to measure, he told the pension man: “From the tip of my penis to my testicles.”

The pension man suggested that perhaps the Marine general might like to reconsider, pointing out the nice checks the previous two generals had received. The Marine general insisted and the pension expert said that would be fine, but that he’d better get the medical officer to do the measuring.

This joke is like a successful marketing strategy.  It tells a story, getting readers’ attention and then zing…it’s contrarian and not what you would expect.  Marketing is like that- you engage, educate, and entertain.  Before doing an email or newsletter campaign, think about how you can use this strategy.

If you have a good joke that pertains to marketing, share it with us in the comment box.