Consumers Drive Telehealth- Are You Onboard?

Consumers Drive Telehealth- Are You Onboard?

Patients are becoming more proactive in their own healthcare.  They seek convenience, and high-quality care which they can access at any time during the day or night.  This is especially true for the older individual or the one who is either housebound or in a rural setting miles away from medical care.   Telehealth offers this. 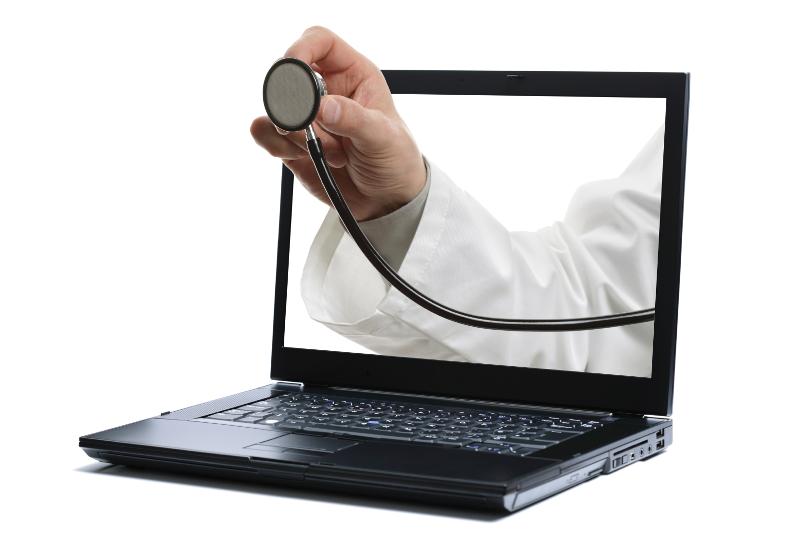 Physicians also see the benefit as it is convenient to see their patients through this medium in lieu of getting in the car and dragging themselves to the emergency room in the dead of night or the office on weekends. Instead,doctors can communicate through iPads, laptops, and smartphones to patients with Skype, video conferencing or FaceTime.
It’s growth has been exponential over the last year. Not only do patients want this, but also interest has been peaked with insurance providers who can save money with patient-doctor interactions by making healthcare access available with great quality at home settings instead of the more expensive hospital environment.

Telehealth (aka telemedicine) is now in the hands of the politicians as regulations regarding this latest medical care channel are formulated and insurance coverage is discussed. These present the biggest obstacles yet they may not be able to stem the oncoming tide.

A study published in Telemedicine and e-Health discusses how state policies can influence the use of Telehealth under Medicare.  “Valid claims for live interactive telemedicine professional fees” were identified by going through Medicare claims from 2011 through 2013 in 8 states (New York, Ohio, Indiana, Michigan, Minnesota, Pennsylvania and Wisconsin).  The goal was to see how expanding telemedicine with Medicaid coverage and implementing telemedicine for commercial insurers influence Medicare’s telehealth usage in these states.

The study demonstrated that there was a significant Medicare increase in telemedicine claims following changes made to Medicaid and commercial payer policies by these states.

In adjacent states where there weren’t meaningful changes in telemedicine policies, use of telehealth did not change.  According to the authors:

“findings can likely be attributed, at least in part, to the fact that increasing the number of payers or covered services for a telemedicine program increases the program’s viability. Programs limited to seeing patients from a single payer are likely to be less scalable or financially sustainable, depending on the total market share of payers with positive telemedicine reimbursement policies”

Towers Watson issued a report stating that 22% of employers polled provide tele health benefits as a perk to their staff between 2014-2015.  The poll demonstrates that more than one third more employers are planning telemedicine for implementation within the next 2 years.

It is no surprise as to why this is becoming so popular.  Telemedicine replaces emergency room and office consultations saving hugh sums while still providing low-cost options to individuals.

Want to learn more about this as the trend continues?  Sign up in the box at the top left of the screen so that you don’t miss out.  See you at the next post!